Once we make profits, it is time to protect them. Money management is about the minimization of losses, and maximization of profits. To ensure that you don’t gamble away your hard-earned profits, to “cut your losses short, and let profits ride”, you should keep the bible of money management as the centerpiece of your trading library at all times. 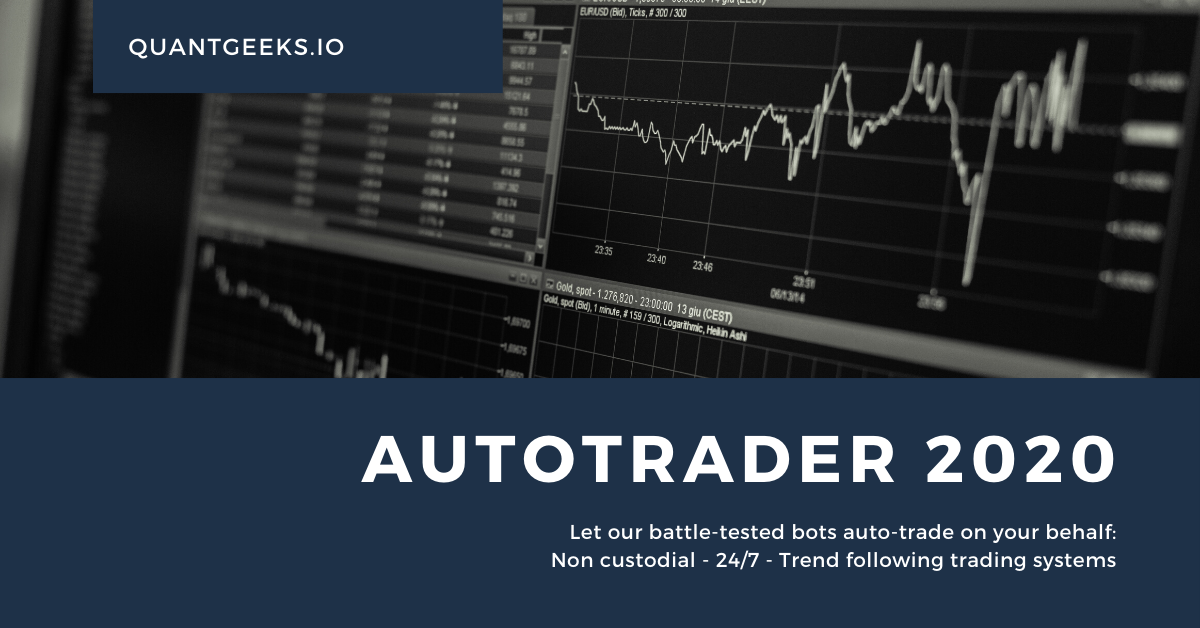 The recent price drop is, in turn, causing the number of addresses holding smaller amounts of Bitcoin to rise.

The number of unique addresses that are holding at least 0.01 BTC (approximately $87 at current price) rose to a new high of 8.47 million on Sunday, according

Persisting Problems: Will Blockchain Be Used in the Next US Election?

Have you ever stepped inside a voting booth, submitted your choice electronically, and wondered, “Did the vote actually go through? What if a malicious party changes my vote?” Those kinds of doubts dominate discussions about election security. As voting increasingly happens via computerized equipment, cybersecurity experts often warn how it’s easier than someone may think to hack into a system and wreak havoc.

Some people wonder then, might blockchain technology bring about a more secure way for people to vote? Let’s look at that possibility.

The crypto sphere has been buzzing over the past few days owing to the Bitcoin halving event, but that does not mean that other cryptocurrencies have not been making waves as well. Chainlink (LINK) and Tezos (XTZ) may be two of the smaller cryptocurrencies when it comes to market cap, but both have made noticeable gains in recent days.

The two projects entered into a partnership recently, and since then, the cryptocurrency tokens have been in lockstep. Both cryptocurrencies seemed to be in the dumps not long ago, but both LINK and XTZ have

The cryptocurrency market might have had a horrid time over the past few weeks, but things have changed this week. Much of the reversal in fortunes is possibly tied to the upcoming Bitcoin halvening event.

Why the Sudden Jump?

The world’s biggest cryptocurrency by market cap has been in the doldrums due to the coronavirus-induced market crash over the past weeks, but now it seems to be on course to reach its previous levels. This morning, Bitcoin gained 1.9% to hit $9,099 a token, and that is a strong start, considering the fact that it gained

Ethereum Soars Over 125% Since March: What to Expect Now?

Almost all markets across the world have been in turmoil owing to the economic uncertainties brought about by the coronavirus pandemic, and in that regard, the crypto market has been no different. However, one of the major cryptocurrencies to have made a remarkable recovery since hitting its lowest levels in March is Ethereum (ETH), and it is important to take a closer look at it. In this regard, it should be noted that ETH is the second-biggest cryptocurrency in the world, and its recovery might have an impact on the wider crypto market.

ETH is in Focus Ahead of Ethereum 2.0: What to Expect?

The crypto space has not been in the best of health over the past few weeks as the coronavirus pandemic and the associated turmoil in the markets took its toll. However, that does not mean that important developments have not been taking place in the crypto sphere amidst the turmoil.

One of the most anticipated events in the crypto space at this point is Ethereum 2.0, and traders are eager to figure out how it is going to affect the price of the ETH token. The launch of Ethereum 2.0 is still

Bitcoin Halving is Coming Soon: What to Expect Now?

The crypto sphere has seen a lot of buzz over the past few months with regards to the Bitcoin halving that is going to take place in May. Bitcoin is the biggest cryptocurrency in the world, and it is only natural that the upcoming halving event has caused such a stir in the crypto sphere at large.

However, there is something else that needs to be considered at this point. The markets across the world have been sent into a tailspin due to the onset of the coronavirus pandemic, and it is

XRP is now the third-biggest cryptocurrency in the world by market cap, and much of the credit for its success goes to the San Francisco-based Fintech company, Ripple Labs. In a new development that should come as a major boost to Ripple holders, the company announced on Monday that it has come up with two new versions of the XRP Ledger. The announcement was made through the Ripple subsidiary, Xpring.

The company has announced two new versions of the ledger in order to improve the services it provides to its clients. This is a

One of the most crucial events in the lifetime of most cryptocurrencies is its halving event. Bitcoin Cash (BCH) had its much-anticipated halving on Wednesday. BCH had its first block reward halving yesterday, and the event resulted in a rally in the cryptocurrency. After the halving, BCH soared by 15% over the past 24 hours, and it will likely be in focus over the course of the coming days.

A halving measure generally involves providing miners with half the rewards they used to get for mining one block. In theory, it